It all started with K.O. Emery who in 1969 wrote the classic study of Oyster Pond titled A Coastal Pond Studied by Oceanographic Methods (order here) This important book traces the history of the pond from pre-European and early settler days to the middle of the twenty century. It describes in detail the pond’s topography, geology and biological characteristics. Numerous studies have followed since then. We are fortunate to be neighbors to many preeminent scientific institutions whose scientists find Oyster Pond can serve as a model site for investigating processes while also being convenient. 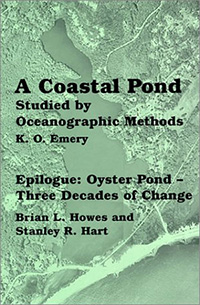 This out of print book has been reprinted by OPET with an additional chapter. Copies are available through OPET by mail for only $10 per copy plus $3.00 shipping and handling. ISBN: 0964885808. Paperback. 111 pages. 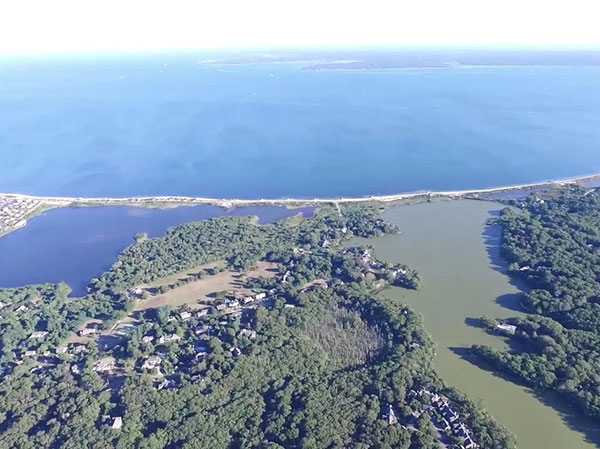 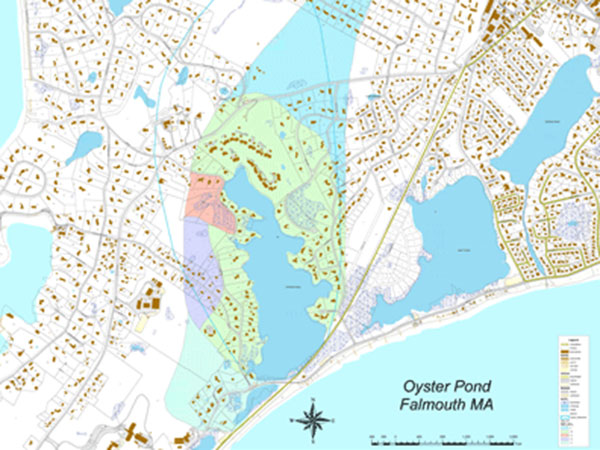 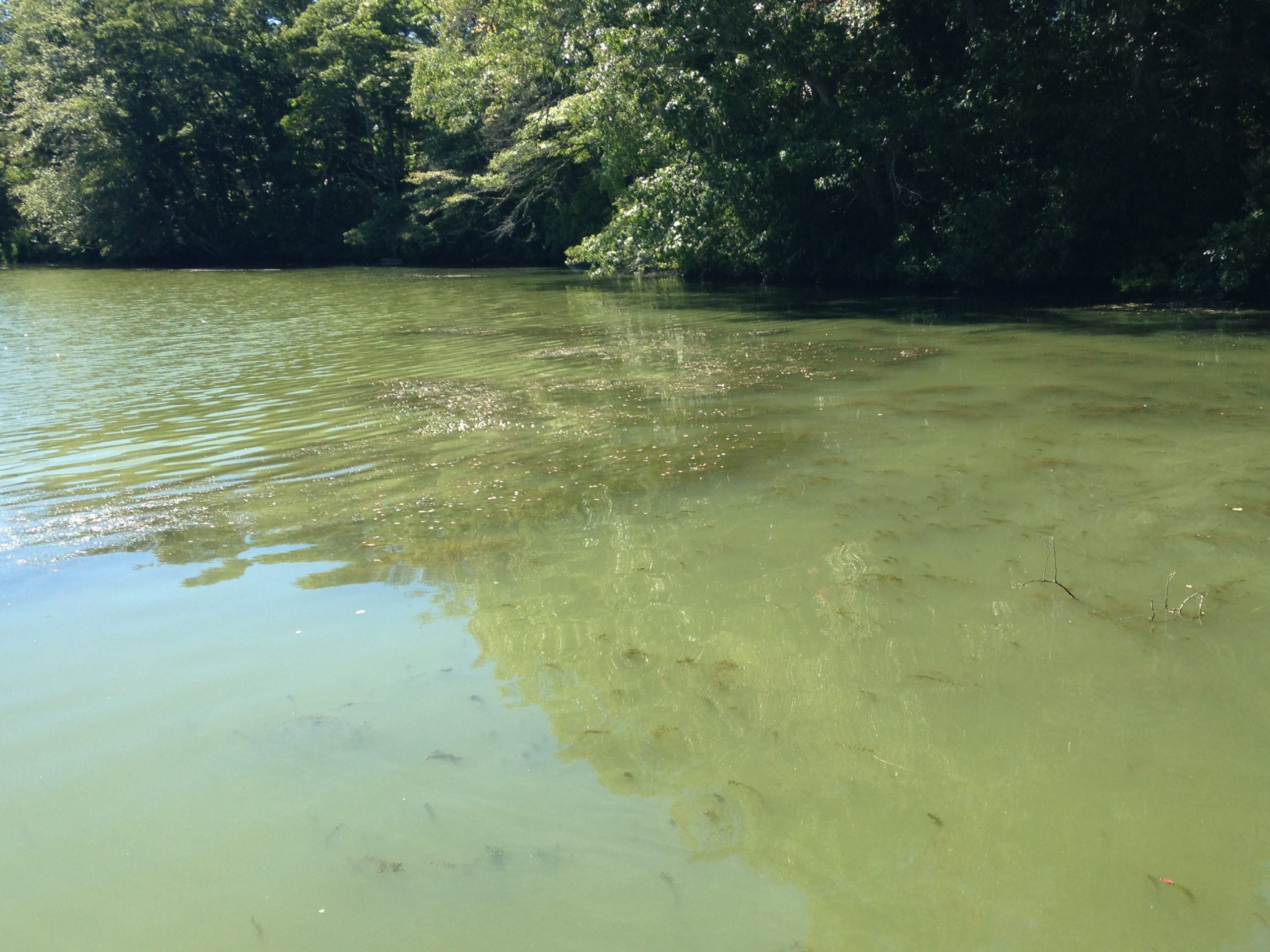 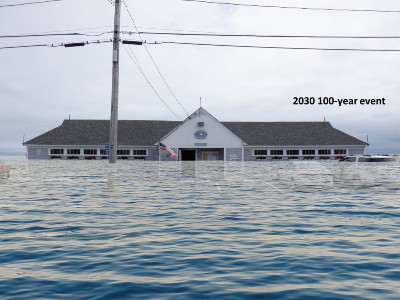 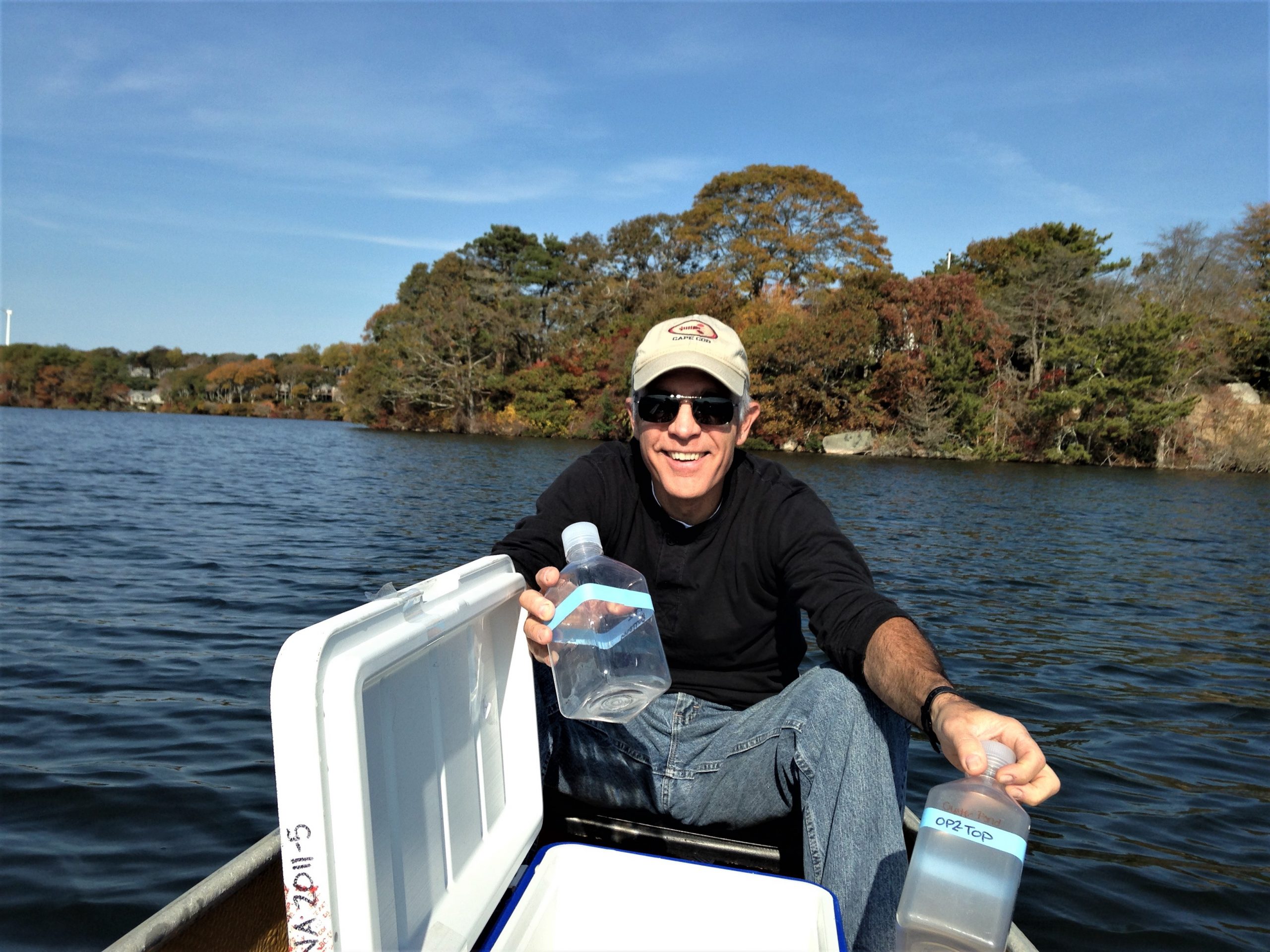 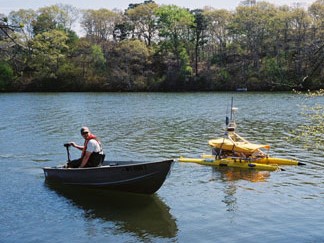 However…It All Started with K.O. Emery 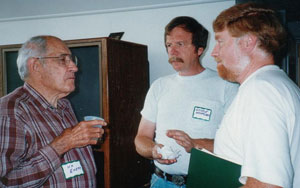 All the research on Oyster Pond started with Dr. Emery, or KO as he preferred to be called. For many years he lived at the head of Oyster Pond on Ransom Road. He was prompted to write his book on Oyster Pond when someone asked him how deep the pond was and he didn’t know.

In 1996, OPET reissued A Coastal Pond Studied by Oceanographic Methods with an epilogue by Dr. Brian Howes and Dr. Stanley Hart on how the pond had changed from the 1960s through to the mid 1990s. It also describes the management scheme put in place in the mid 1990s to control the salinity levels in the pond between 2- 4 ppt.

Dr. Hart sums up the information in the book thusly:

“Dr. Emery “reads” the sediments of the pond to trace the waning of the great ice sheet, the rise of sea level and the eventual change from fresh water to infilling by the ocean about 220 years ago. Slow reversion to brackish water occurred as a baymouth bar began sealing this coastal bay some 900 years ago. The local settlement called Suckanessett in 1668 became Falmouth by 1693, and by 1773 the oysters were in irreparable decline, victim to the continuing “freshening” of the pond. Sand layers in the pond document the sporadic history of hurricanes reaching back to 960 A.D., with the most recent in 1991 adding its quota of heavy salt water to the stagnant bottom waters of the south basin. This noxious pool, first described by Dr. Emery, is only part of the pulse of the pond; summer layering and anoxia, wind currents, mixing and fall overturn with its memorable aromas, life and anti-life.”

KO labeled his study of Oyster Pond a “low-cost backyard operation”. Dr. Hart disagrees saying, “It was of more than historic interest, however, as it broadly defines many of the issues that still demand our attention with respect to Oyster Pond, and indeed coastal ponds more generally.” 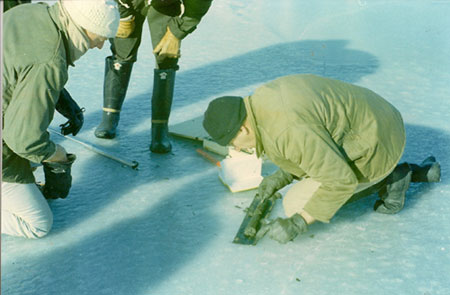 KO sampling through the ice in the winter of 1967.

Worried about a repeat of the terrible algal bloom from the summer of 2016, OPET hired the Association for the Preservation of Cape Cod (APCC) to sample the pond [...]

September 2020 - OPET has monitored the condition of the pond all summer. Photo by Dorene Sykes We didn't want a repeat of the algal bloom in 2016 [...]

Followup to the October 5, 2019 Meeting on the Oyster Pond Nutrient Treatment Plan

Two Town Plans to Clean Up  Oyster Pond We hope you were able to attend the Town’s Water Quality Management Committee (WQMC) meeting regarding the Comprehensive Wastewater Management Plan [...]