Bats: Miraculous Mammals of the Night

Did you know that one bat can eat up to 3,000 insects a night – including mosquitoes and crop pests?   Come learn about our local bats and the valuable role they play in our ecosystems at the Oyster Pond Environmental Trust (OPET) Annual Meeting on Thursday, August 8th at 7pm.  The meeting will be held at the SEA Education at 171 Woods Hole Road.   Dr. Luanne Johnson, a biologist at BiodiversityWorks on Martha’s Vineyard, is our featured speaker and will present the talk Bats: Miraculous Mammals of the Night after a short OPET business meeting.  The public is invited to attend.  Light refreshments will be served.

Luanne will talk about the long term study of the northern long-eared bats on the Vineyard.   She will discuss BiodiversityWorks’ research on how northern long-eared bats are persisting on Martha’s Vineyard despite the white-nose syndrome crisis that has decimated populations elsewhere in New England.   We might also have an opportunity to hear the bats that live on OPET’s conservation lands.  Luanne will lend OPET a bat detector to hopefully catch the sounds of bats as they fly and feed on our conservation lands.  She will also share what to do if you discover a bat in your house.

Below are the bats that were detected by the equipment Luanne Johnson loaned to OPET. 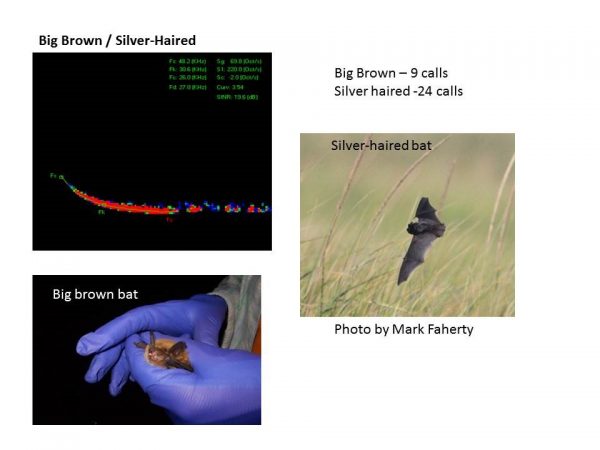 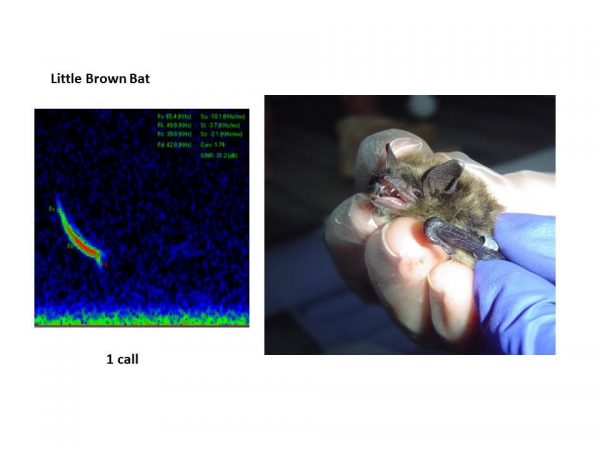 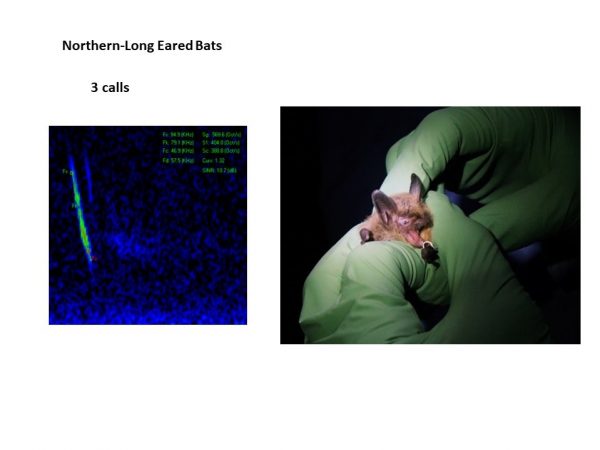 Bats: Miraculous Mammals of the Night – was the featured talk at our August 2019 Annual Meeting.  Many thanks to Mary-Kate Shea for filming the talk.   So nice to know we have four species of bats, some of them endangered, using the OPET conservation lands!

Bats at one of the vernal pools! Also listen the deafening chorus of peepers!